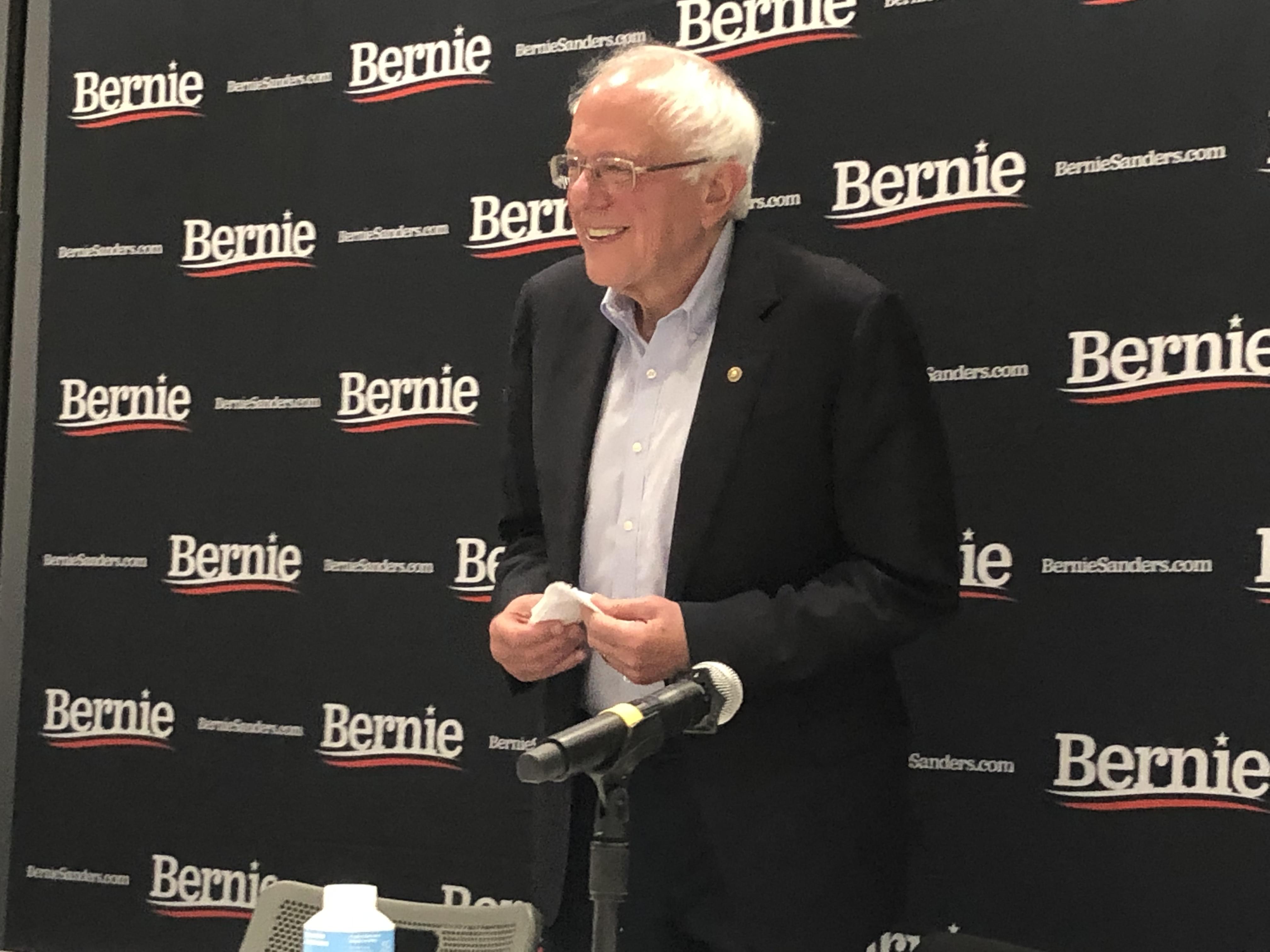 Senator Bernie Sanders is running for president for a second time but how does he plan to secure the votes of people who didn’t previously vote for him?

We recently had the chance to talk with democrat Bernie Sanders about what he plans to change if elected president of the United States on 2020.

Sanders held an ethnic media roundtable near Hollywood accompanied by his wife, Jane, and latino secretary Belén Sisa. Sanders began with some words in regard to our current president and the negativity that he seems to encourage against certain races.

“Tragically he is a racist religious bigot who wants to divide us up based on where we came from, what our religion may be, the color of our skin and sexual orientation. My job as president of the United States would be to do everything that I can to move the country in exactly the different direction that what Trump is trying to do.”

Sanders wants to bring people together, to enjoy adversity and come together to fight for an economy and government that works for everyone.

“My goal as president is to put an end to the hatred that Trump is creating for cheap political purposes, create a world where we can resolve international conflict through negotiations instead of wars. We need to spend less money on weapons of mass destruction and invest more money on addressing the human needs. Everybody needs healthcare. Every parent wants their kid to get a decent education. We need to realize climate change is real. We need decent paying jobs for all people. We have to come together.”

Sanders then opened up the floor to questions from the press.

This is his stance on each issue.

Tuition – We have to create the best workforce in the world. Fifty – sixty years ago we had  great colleges. We have had and continue to have great colleges and universities. Back then tuition was free! We are the wealthiest country in the world and today our kids can’t afford college and have so much debt! We need a revolution of education. Good education should start from elementary school all the way through graduate school. Besides making school free, I will also cancel student debt in America by imposing a tax break on Wall Street. Our students did nothing wrong besides try to get an education.

Detention centers – Today there are 11 million undocumented people in the United States. There are young children with anxiety, not knowing if their parents will be at home when they get home from school. We don’t have to demonize people. If a mother travels 1,000 miles by foot with their child, that mother is not a criminal but a desperate person trying to flea bad conditions from their native country. I would create a humane and sensible asylum program and not separate children from their mothers. I will create an immigration reform and a path to citizenship for the 11 million undocumented people that are currently working hard and helping our country. I will restore and expand DACA for the 1.8 million people eligible.

Healthcare – Our current healthcare system is designed to make insurance companies and pharmacy companies get billions of dollars. In other countries, if a patient has a heart transplant or major surgery, guess the amount of money they owe? Zero dollars. In the US you have to pay thousands of dollars. In three days I will be going to Ontario, Canada from Detroit with a busload of people with diabetes to buy insulin. They pay 1/10 of the price of what we pay in the US. Under my healthcare act all undocumented immigrants will be covered. Healthcare is a human right.

How to achieve the latino vote? – I will fight for an immigration reform, a healthcare act that covers the african community and latino community and uninsured lower income people. I will up minimum wage and address criminal justice.

How is this campaign different from your last one, how do you plan to ensure the votes of people who didn’t previously vote for you?

Last time I ran for president, no one knew who I was or even where Vermont was. Now people know who I am. Many of the ideas that I talked about four years ago, they seemed radical. For example four years ago I said we should legalize marijuana, raise minimum wage, address criminal justice. Four years ago I said we should end the war on drugs. Now Marijuana has been decriminalized. Four years ago people were being thrown in jail for possession of marijuana and now I see billboards all over Los Angeles advertising their clinics. Now we raise minimum wage each year. Now you have seen that my ideas work.

Senator Sanders ended the roundtable with these last words.

“I have the courage to take on powerful special interests. I am prepared to do that. I will attract more voters through a grassroots movement, knocking on doors all over the state all over the country. Real change never takes place from the top on down, it starts from the bottom up. This campaign is about bringing millions of people all across the border together to fight injustice.” 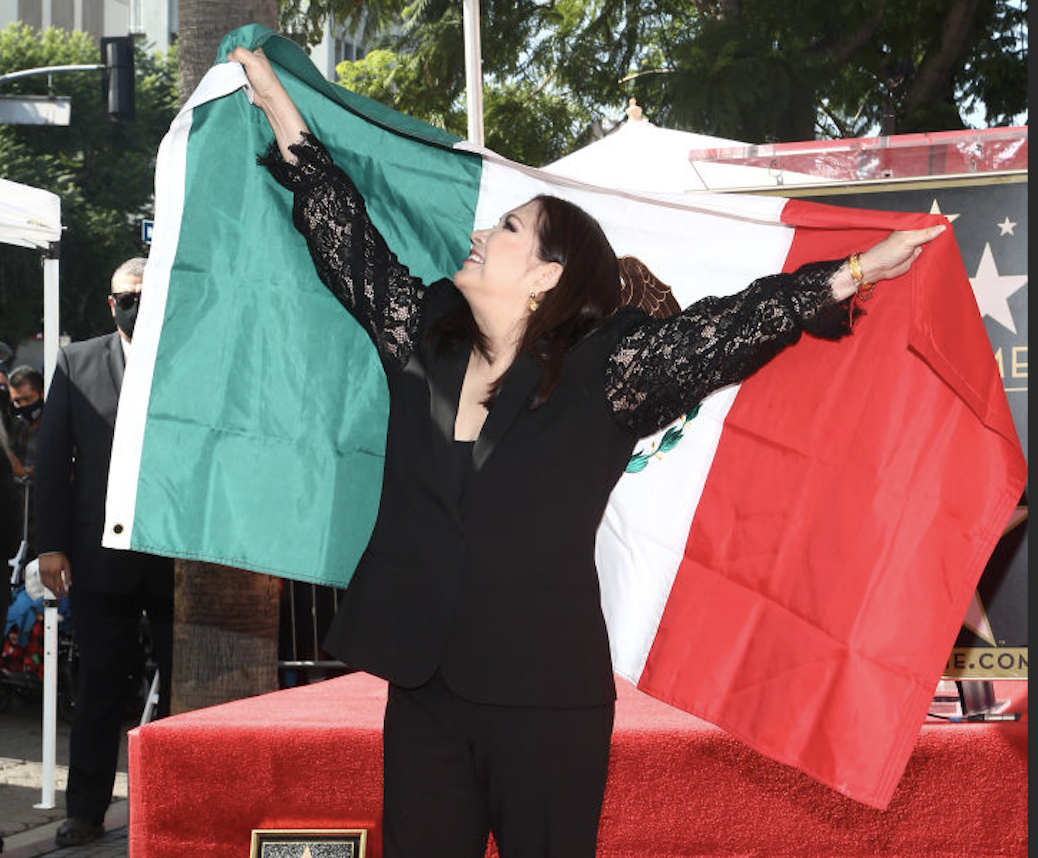 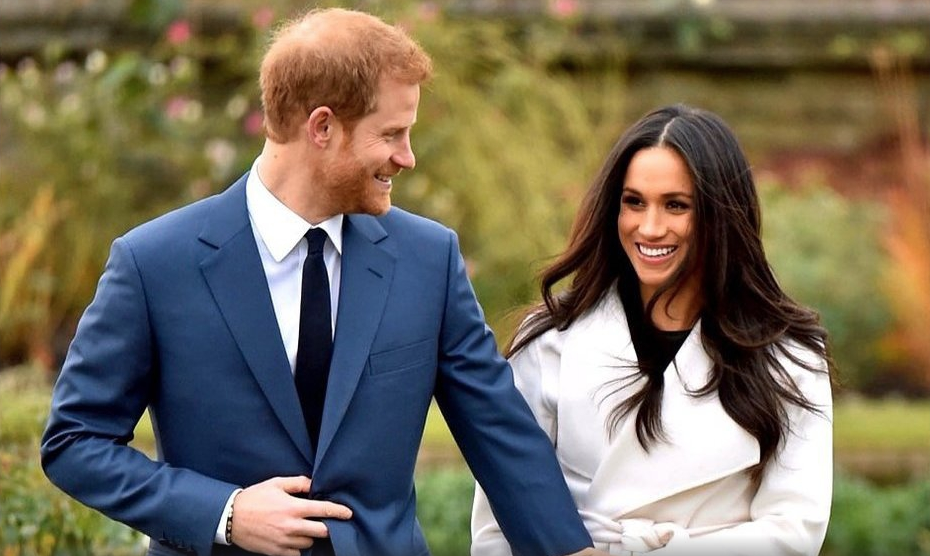 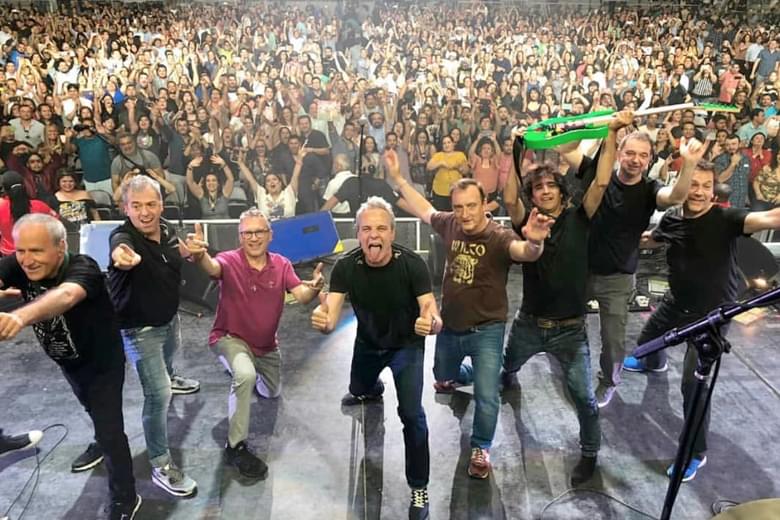 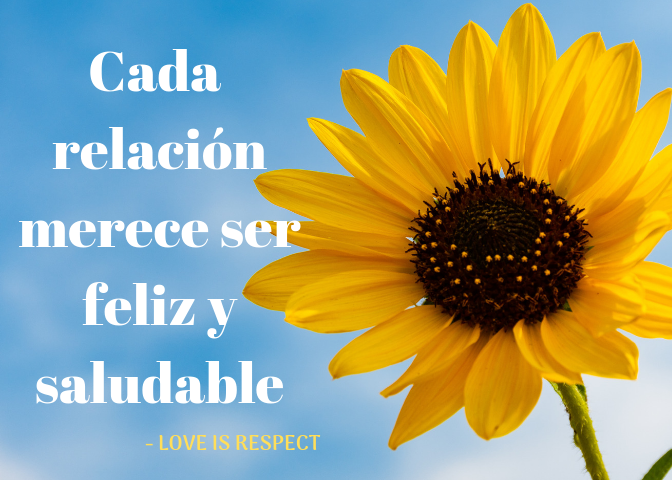 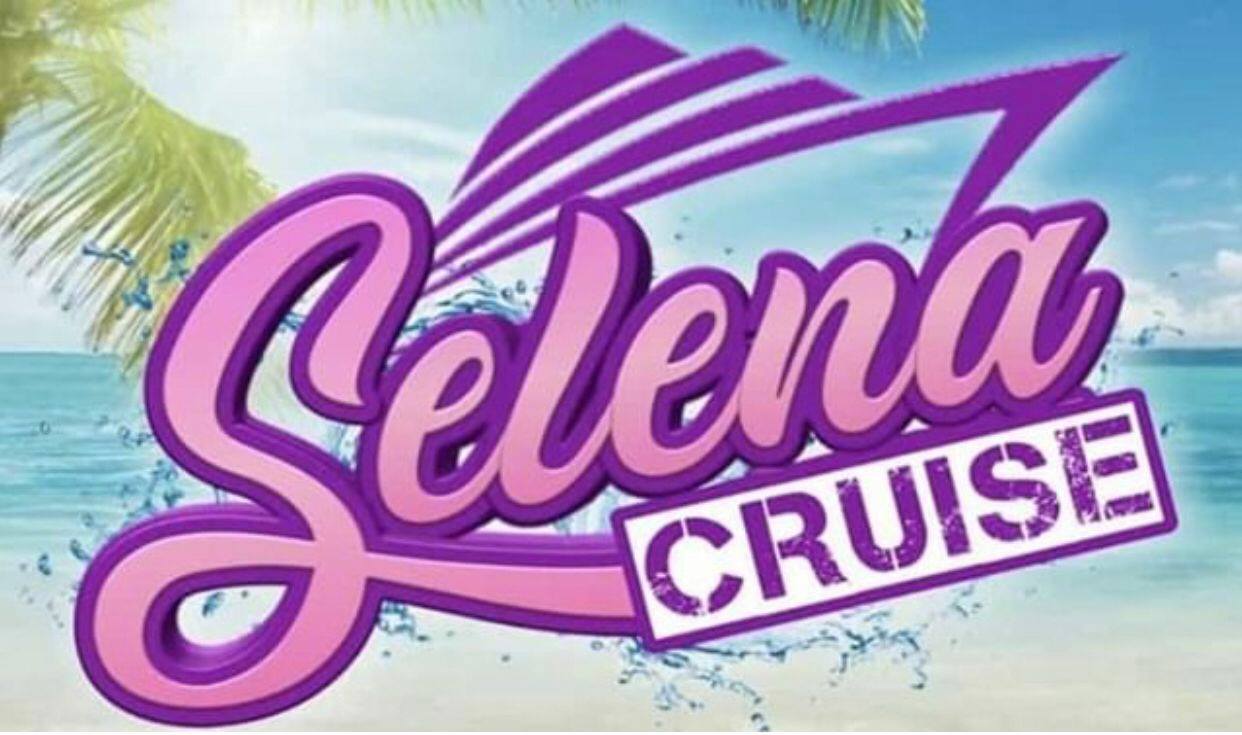 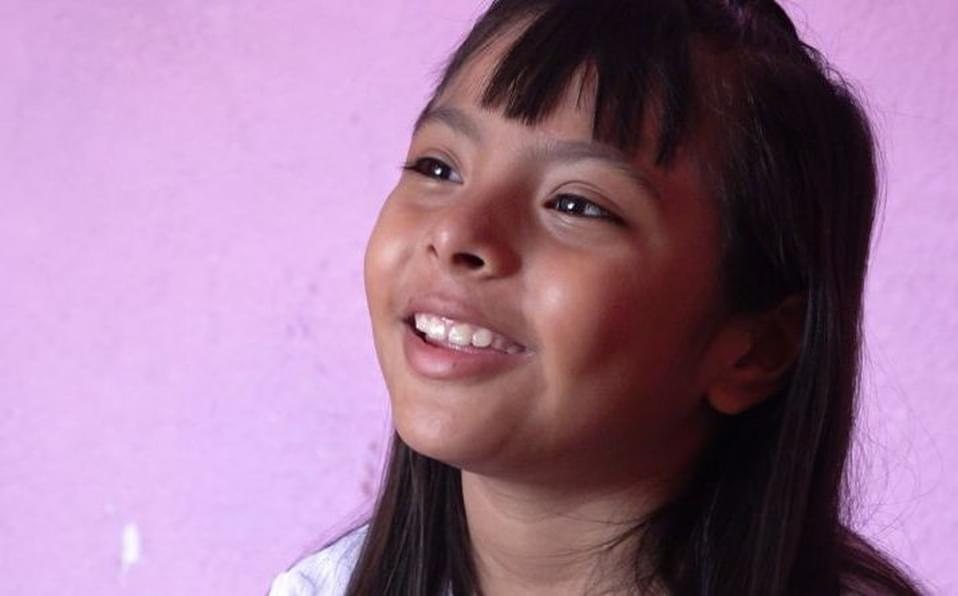